I’ve had vivid dreams the past two nights, after many months of haze or not remembering.  Both featured men from past relationships. This is part one. 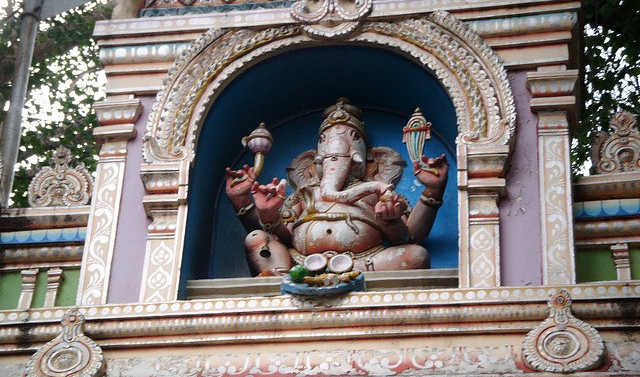 Dream of the Messenger

On the night of the 23rd I met the sister of the man (let’s call him S.) from my summer in India. I was elated. “Sister!” I exclaimed, “It’s so good to see you!” I gave her a big hug, and the smile on her face let me know she was just as happy to see me. Her face was so vivid, like she was there next to me in waking hours.

A lot has faded now. The next clip I recall is her standing there with a serious look on her face. “What are you hiding?” she asked. I looked at her with a blank face, what was she talking about?

She repeated it again, “What are you hiding?” The meaning sunk in – a realization.

“I’m still in love with him.” She nodded; she already knew the answer.

“You have to convince him,” she pleaded, like it was the most important thing. “You have to make him see.”

“But I tried, he didn’t choose me.” He married last spring.

I could see him there in the background, socializing with other people, while we looked on from a distance. I got the sense that he wasn’t okay, and he didn’t even know it. His sister was implicating I was the solution.

That’s the last thing I remember.

I woke up confused. Consciously, I don’t feel like I love him anymore, but this made me pause. Is there something I’m hiding from myself?

I’ve been with my boyfriend, B., for over 2 years and I love him. I haven’t talked to S. in almost that entire time. The last time we spoke he called to tell me he was engaged. I told him I was happy and in love with my boyfriend. We’d both moved on.

I have thought about the scars he left behind though. I’ve wondered if the crazy stories he told me (and he told me a lot of them, but more on that another time), were actually true. If it was real. If it meant anything. I wholeheartedly believed him at the time.

Despite what I said in my dream, I don’t feel that connection to S. anymore. But I have been hiding. I’ve been hiding that my experience with him went straight to my core, that he changed me from the inside out. For better or worse, he altered me. Maybe that’s why I needed this dream. To see where I came from, and how far I’ve traveled. To realize that I’m okay now. I feel it in my heart. I’m okay.

The second dream will be published in Dreams pt. 2. Stay tuned.